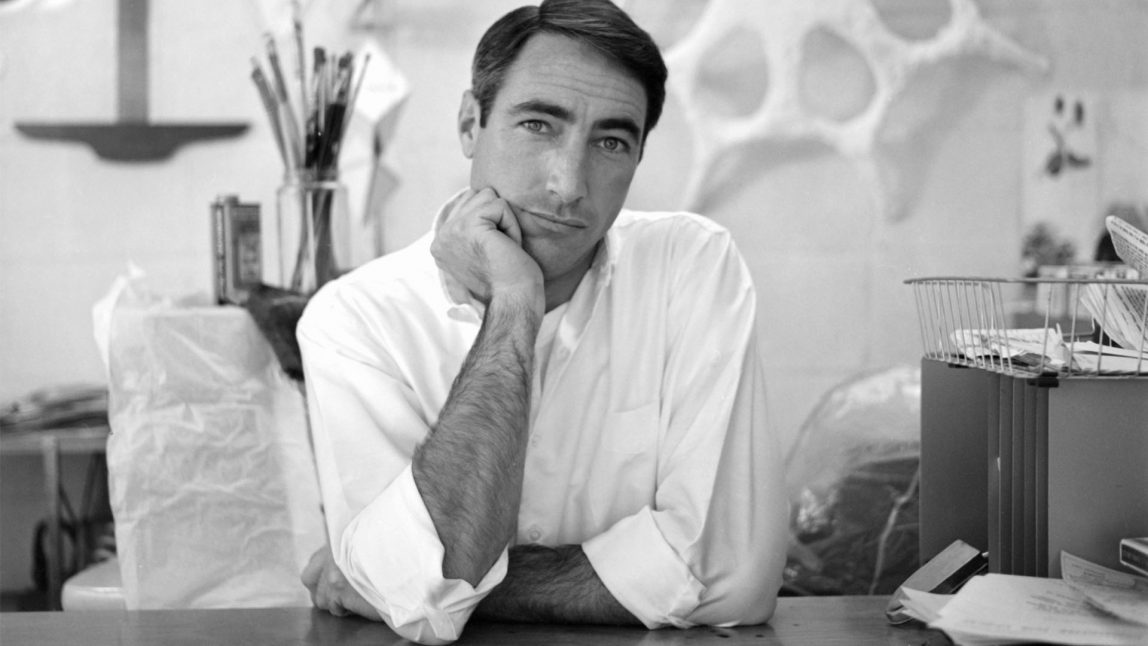 Born in Austin, Minnesota in 1930, Tom lived in California, Hawaii, Idaho, and Florida. A graduate of Occidental College with a BA in Sociology, he studied at Loyola Law School and the University of Southern California School of Architecture. 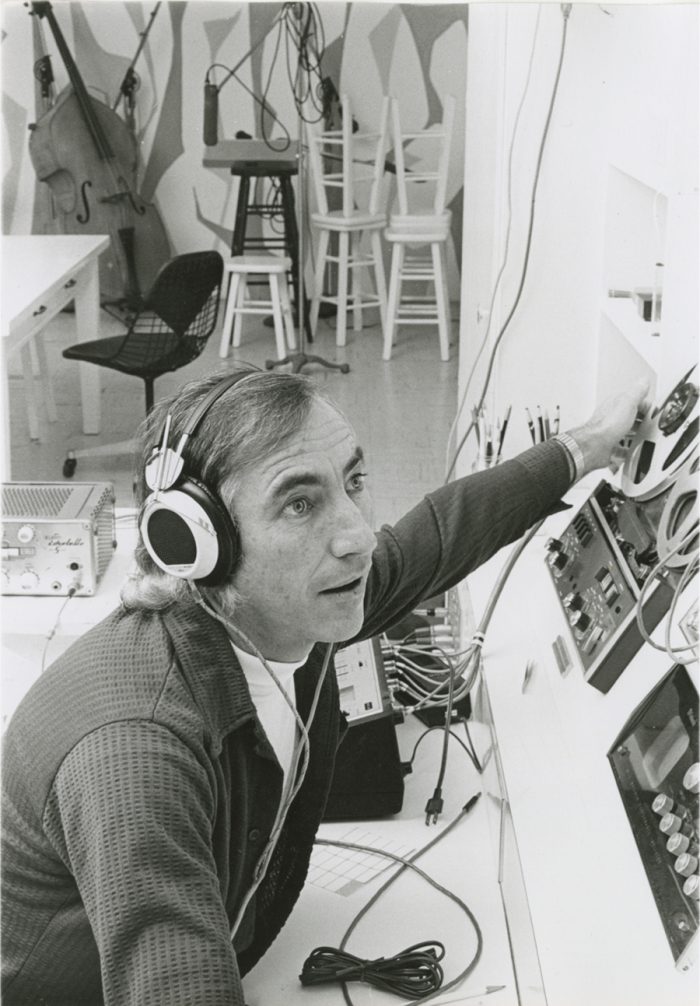 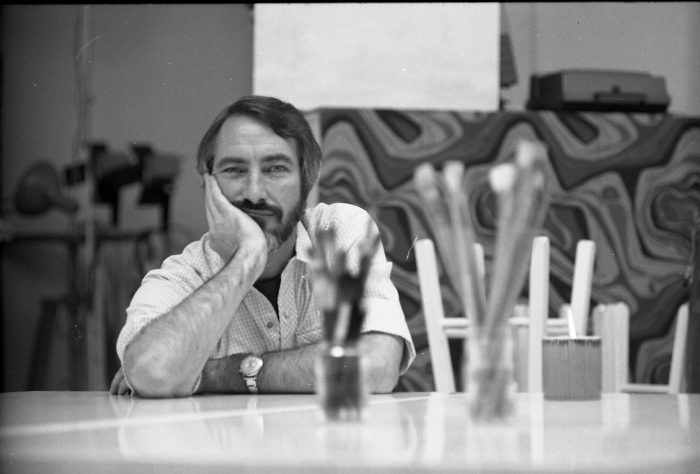 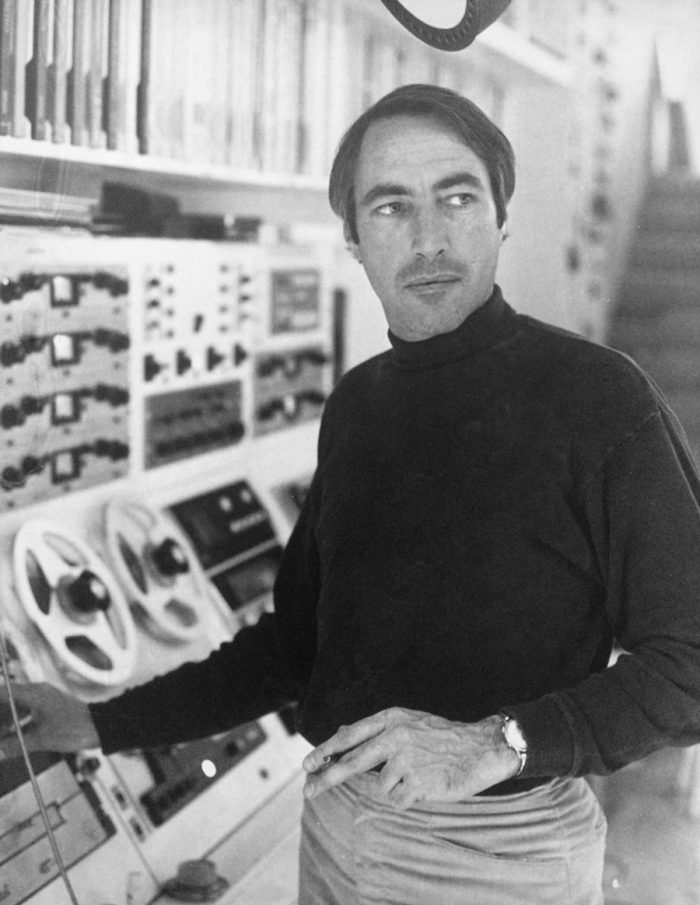 Music and art were the center of Tom’s life. His large, bright paintings were highly varied in their subjects. His photography documented exotic travels as well as intimate moments of Hollywood celebrities who were his friends. Tom also created numerous works in needlepoint, weaving, sculpture and digital media. His love of music ranged widely, from classical to jazz to world music. His published collections include Go for Baroque and Caribbean Nights, of which the proceeds were donated to Conservation International. In 2009, Tom was awarded The Young Musicians Foundation’s Humanitarian Award. In January 2018, his ballet, Legend of Bird Mountain, was choreographed by the Martha Graham Company and performed with the South Florida Symphony Orchestra as part of the orchestra’s 20th anniversary program. February 2019, his final album, New York Variations, was choreographed by the Yello Dance Project and in March was performed by the Henry Mancini Orchestra of the University of Miami. 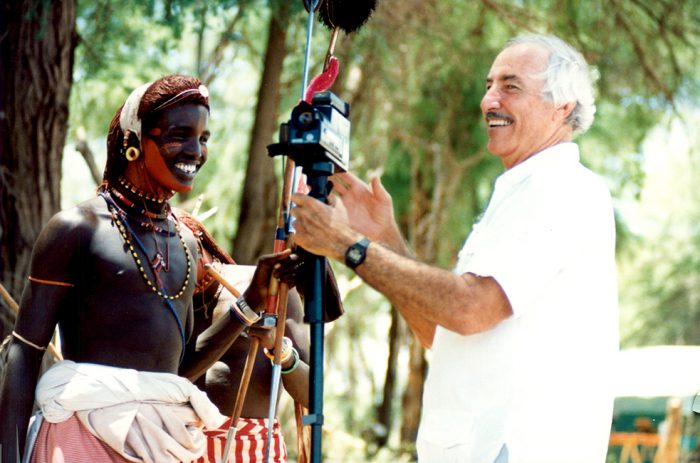 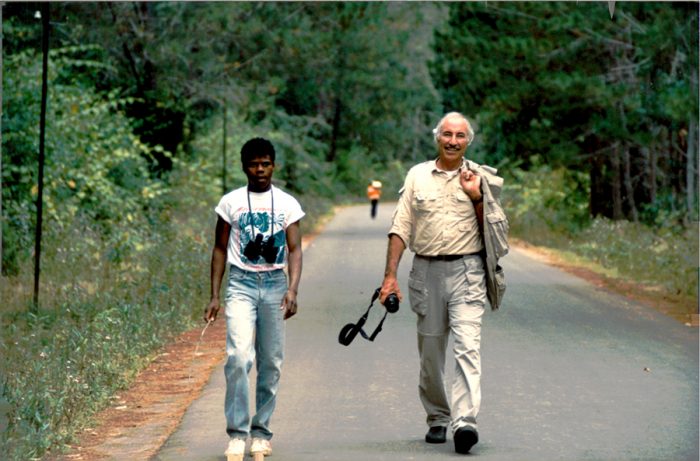 Committed to what he saw as “humankind’s most compelling stewardship,” Tom worked for nearly four decades on environmental education and policy advocacy at the international, national and local levels. A founder of the Global Environment Project Institute and co-founder of the Eastern African Environmental Network, he also supported Friends of the Earth, Conservation International, Idaho Conservation League, and other leading organizations. Over the years, he actively worked to organize high-level symposia, draft textbooks and advocacy toolkits, and host events promoting environmental issues. In 1996, the United Nations Environment Program recognized Tom’s achievements with its Global 500 Award.

Tom spoke fluent French and Spanish and could swear in at least three other languages. 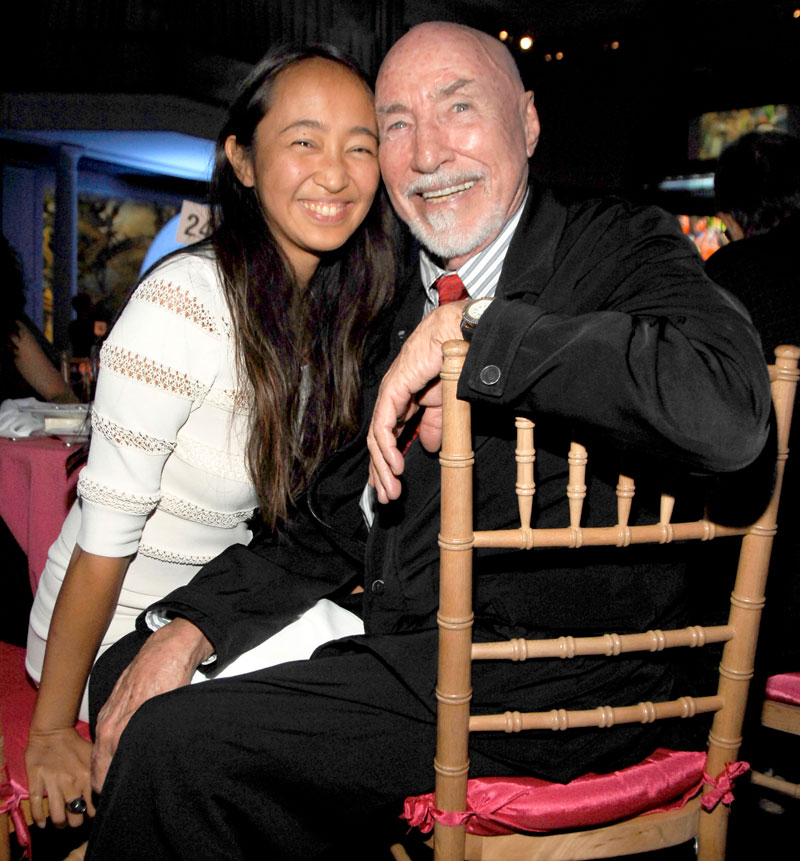